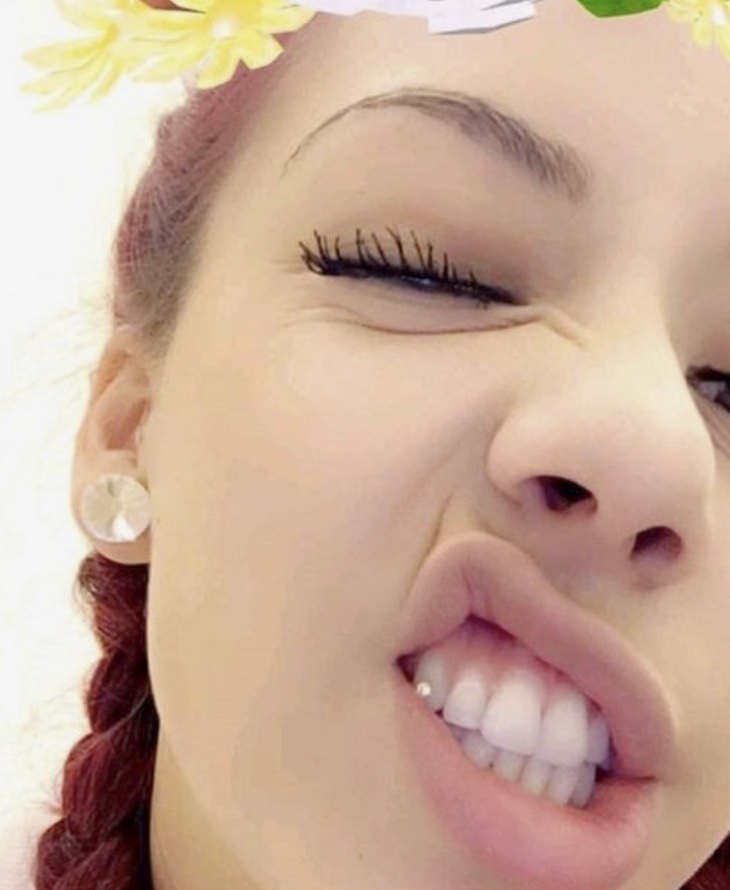 Over the last 7+ years of blogging I’ve blogged about almost every jewelry topic out there. This is why it’s always a pleasant surprise when I stumble across something new I can write about, such as my last blog on Engagement Ring Piercings.

I was intrigued to see that yet again teeth are becoming a canvas for bling.  I’m talking about teeth jewelry.

I thought that the first teeth bling thing was grills. But it turns out that decorating your teeth has meant something at many times in history. 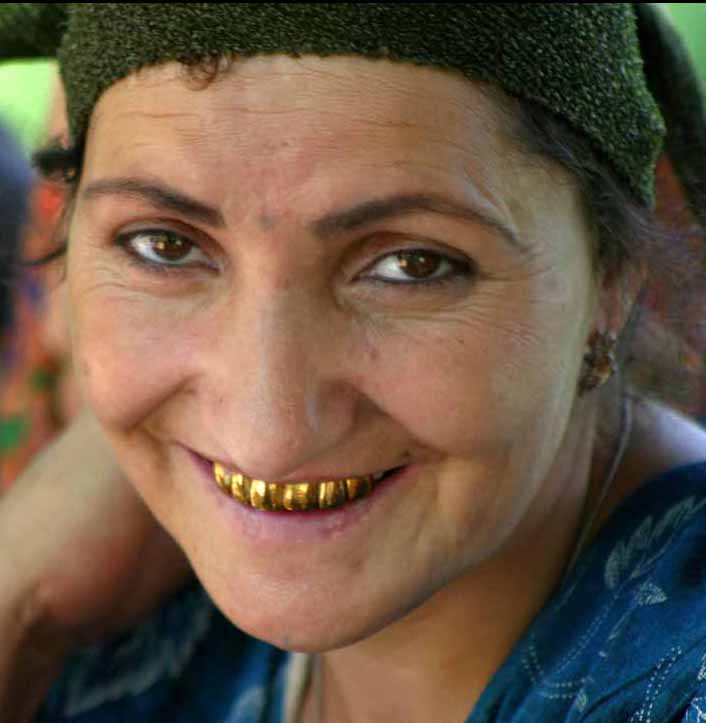 Using precious metals on one’s teeth isn’t anything new. Since ancient times gold has been used in dentistry, such as fillings and crowns.

The reason we’ve used gold in our teeth is no different than the reason we use it in jewelry, gold is soft enough to shape into almost any shape and it resists corrosion.

A Symbol of Freedom in America’s Ugly Past

Gold teeth began to make an appearance in the U.S. during the Jim Crow era. Some runaway slaves were helped by the Native Americans, some of which wore gold teeth. Many slaves ended up intermarrying with the Native Americans. This led to a tradition among African-Americans who were descendant of these slaves. In fact, many families in New Orleans have been carrying out this tradition for centuries.

Other escaped slaves who became successful would get gold teeth in order to replace their rotting ones. This served as a symbol to these former slaves having “made it.” First African American heavyweight boxing champion Jack Johnson was one of the most famous for doing this.

Going back in time has been really interesting to me, seeing how decorating our teeth isn’t a new thing. Teeth jewelry as shown in today’s new fad has gems imbedded in your teeth. But it turns out that the Mayans did it first with jade (see picture). Or were they truly the first? Will we ever know if humankind in pre-history adorn their teeth?