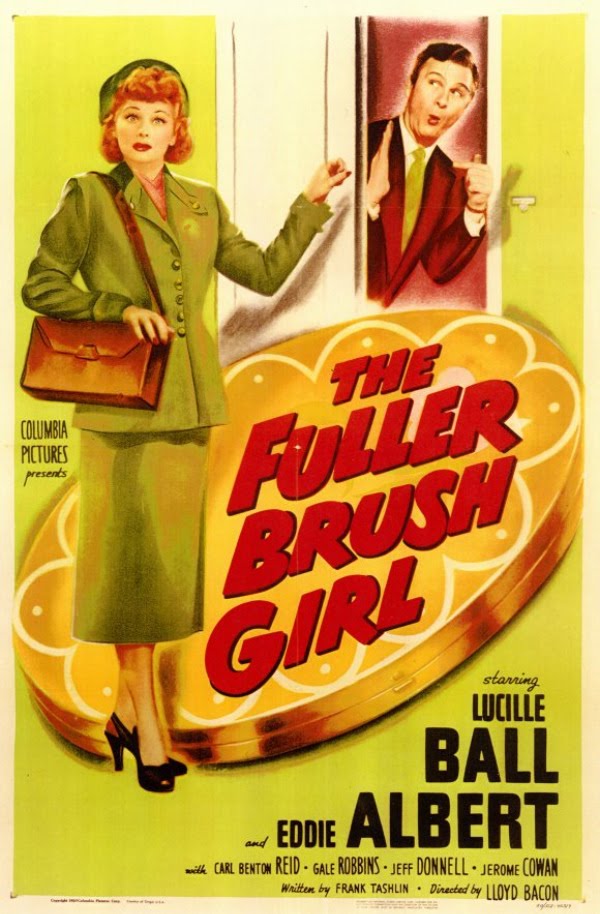 One of the reasons I wrote this post was so I could use the picture with Lucille Ball. I love her!

I Get Asked “Where Did it Start? You Being a Jeweler.”

I’ve been asked many times how I became a jeweler. People expect the, “My family had a store” or, “I studied fine art and started making bead necklaces” story.

My early years in the work world included waitressing, selling Fuller Brush door to door and starting my house cleaning business, Cinderella Services, and then selling it.

Then I decided to become a jeweler and apprenticed with Bobbi in LA who became a friend. But enough about me. I’d like to write about three jewelers with cool stories, who I admire. 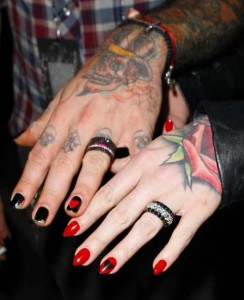 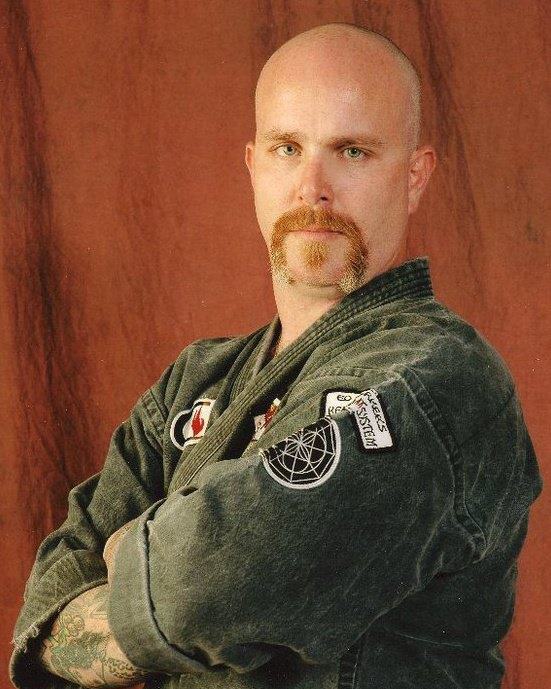 Randy my Scary Looking Engraver With the Heart of Gold

buff, tall and scary looking. I once asked Randy how he became an engraver. He said, “Look at me. When I got off my motorcycle people were afraid of me. I started doing it as a job, hired by a half blind engraver who couldn’t read my tats.”

“I ended up buying him out. I’ve got two kids and a cute wife. You should see the looks I get on parent’s night at the elementary school. The jewelers could care less. Look at you, you’re talking to me.”

I said, “I know you’re a big softie. You have more pictures of your kids around than most jewelers. You’re a diamond in the rough!”

Sometimes You Don’t Need Words in the Jewelry World

#2 – Surprise From the Repair Bench

Then there was Ali, my now retired repair bench jeweler. He came to me through a retiring jeweler friend. He spoke pretty poor English, but he’d started apprenticing in Korea at 13 and was really good at fixing jewelry and making jewelry.

I’d draw pictures to communicate. I did that because he’d say yes and smile to anything I said, but not understand me. But my friend had said, “don’t talk, draw.” Then we did fine.

Fifteen years after we started working together his son came in one day. Ali wanted to introduce him to me. His son was handsome and confident. And going to …. Harvard!!! Ali never drew that! And I hadn’t a clue. What an awesome dad!

#3 – Kicking and Screaming into the Jewelry World 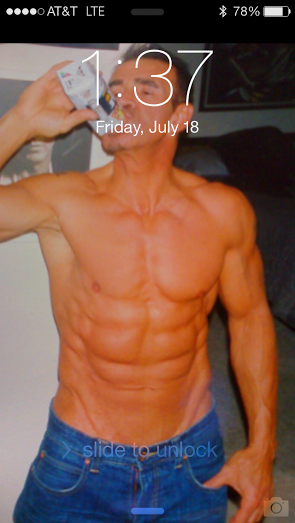 Eddie is One Seriously Ripped Jeweler!

Then there is Eddie. He’s handsome, muscular and charming. Evidently he was quite a rebel. His dad was a jeweler and Eddie grew up working in the business to earn money, but he was NEVER going to be a jeweler. He clubbed till late at night and lived hard and fast.

Then his dad started slowing down and couldn’t run the business. Eddie stepped up and into the business. Somewhere along the line he started designing jewelry and all I can say is the jewelry industry would be poorer if he had stayed away. He designs for some big name designers and inspires me.

I’m surrounded by fascinating people in my industry. My learning has taken place with the conversations and demonstrations of skill by so many generous jewelers.

Discovering the unique, quirky and unexpected people I have found in my jewelry universe has made my life richer. I hope you enjoyed a peek into my world!

Calla Gold, you really are a personal jeweler. LOVE hearing the back stories on people. Really LOVE learning about the details of an industry, too. Keep up the wonderful blog writing.

(BTW, I love the graphic of Lucille Ball, too.)

Hello Amy,
I’m so glad you liked the stories, it was a real pleasure to write them. I’m going to add a picture of my tattooed friend in a day or two. Ok I’ll keep blogging!!
Lucille Ball was such a wonderful woman. Did you know she owned Desilu Productions? She was so ahead of her time.
I Love Lucy,
calla Gold

This post is so interesting, Calla! I love people’s stories. We all have them, and I am glad that you’re sharing these wonderful stories of some of the people in your jewelry world.

Hello Linda,
You are a story lover I’m sure in your counselor world. I’m so pleased that you enjoyed this!
Calla

Calla this grouping of jeweler stories is fabulous and touching. Life is rich with experiences to be shared. Thanks for sharing yours.

I always love getting a little peak into your world. As with any industry, it’s amazing to see how diverse the people are. You’ll find talents among the people you’d never expect, and that’s what makes each person’s work unique! Thanks for sharing your jewelry world fascinating people.

Hi Lisa,
Thanks for your response! I would imagine that as a matchmaker you meet very interesting people too. You definitely see them before I do. I’m glad you enjoyed my stories!
Your Personal Jeweler,
Calla Gold

Hello Calla,
The jewelry world certainly has some very interesting people! I loved picturing your tattoo’d engraver and your rock and roll live hard jeweler friend.
When I read about Ali I was moved. I love true stories about people who set big goals and achieve them. Ali sounds like an amazing person. I’m glad you shared that. May each of us look more deeply at the people who are perhaps quietly “other” to us and see hopes and dreams and goodness there.
Do you think each jeweler’s life experiences shape their designs?
Dr. Lynn

Hello Colin, Check out MJSA and non-profit organisation I am a member of. They are all about education and can possibly point you toward the best schools. A friend of mine is learning at the bench. He’s lucky enough to have made a connection with a seasoned jeweler and asked to shadow him and soon he was on the bench soldering and doing an unofficial internship. He has decided he’ll definitely be pursuing a bench jeweler career. They’ll be paying him as an entry level guy once his skills get to a certain level. That is an option as well… Read more »