As evidenced by price, gold has been considered more valuable than silver throughout modern history.

As I write this blog, an ounce of gold costs over seventy-five times more than an equal weight of silver. Why the huge difference? 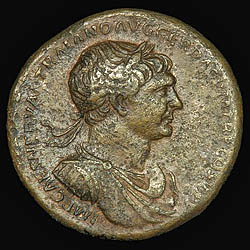 Silver can Develop a Pitted Look Over Time. This Coin Shows How Beautiful Pitting is after 100's of Years. After Ten Years Not so Much-Wikipedia

Economic theory states that as the supply of something increases, price tends to drop. Conversely, scarcity and demand drive prices upward. If this model is correct, the high cost of gold should suggest that it's less abundant than silver. But is it? Here’s where the story gets murky.

According to my unofficial research, the present supply of processed gold exceeds that of silver. Huh? If that were true, silver should cost more than gold, per the theory of supply and demand. Right? Partly. Even though there’s more gold sitting around, it’s still considered rarer than silver. Here’s more of the story:

Estimates put the amount of silver in the Earth’s crust at over seventeen times that of gold. Almost nine times more silver is mined per year. If this is true, why is there currently more gold than silver?

Is it What Gold and Silver Are Used for?

The majority of gold gets made into jewelry. The majority of silver is used industrially. Old gold rings and chains are rarely thrown away; they’re recycled into new jewelry.

Silver, on the other hand, is used in tiny amounts and not worth recycling. More often than not, it disappears into landfills.

Gold that was minded a thousand years ago is still around. Silver used for conductivity purposes in dated electronic devices... not so much. 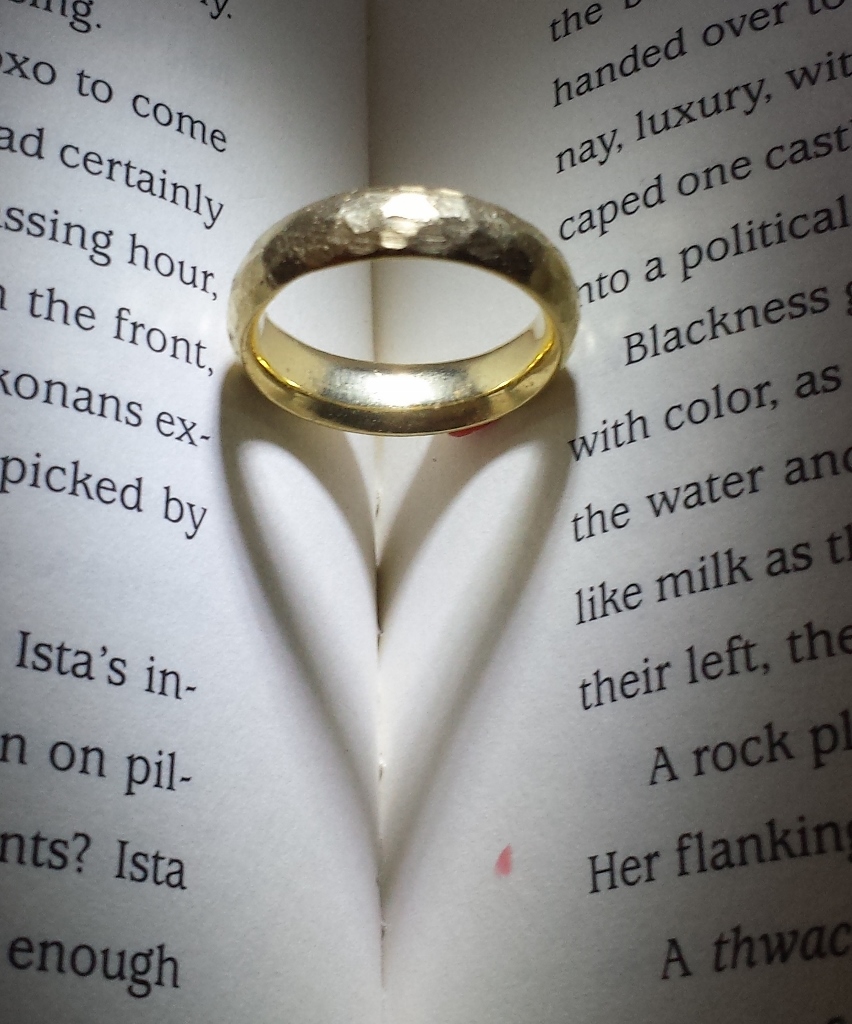 Your Gold Ring is All About Love

Demand for gold is high. Higher than silver? Yes. I would guess that the majority of women reading this article are currently wearing gold jewelry. Per our theory, the higher the demand, the higher the price.

On the other hand, some financial advisers warn of an impending silver shortage due to the increased demand in the electronics industry. One went so far as to suggest that its price would near that of gold someday. Maybe silver is actually the better investment. But don’t ask me; talk to a Wall Street expert. Then again, you might be better off investing in index funds.

Do current metal prices reflect demand? Since gold sells for over 75 times that of silver, is gold seventy-five times more valuable? Is the demand 75 greater? Do seventy-five people buy gold for every one person that buys silver? That doesn’t sound right. Maybe silver is simply cheaper because there’s so much more of it hiding beneath the surface of the Earth. Per supply and demand theory, the more abundant a commodity, the less its cost.

The Warmth of Gold is Just Yummy

Gold is a noble metal. It doesn’t tarnish, corrode, rust, or disintegrate in harsh conditions. Gold jewelry can be worn down by daily wear, but, by and large, it lasts lifetimes -- unless the garbage disposal or family dog eats it, that is.

Gold is a warm color. It stands out amongst colors commonly found in nature. There’s something stylish about the fact that a gold ring will stand out amongst the colors of the natural world.

Jewelry makers like working in gold. It’s soft, forms easily into different sizes and shapes, and is easy to engrave. Its relatively low melting point means that jewelers can use simple blow torches instead of nuclear ovens to heat and change the stuff.

The Perception of Value

Many colored gemstones are rarer than diamonds. Thanks to the marketing geniuses at DeBeers, few fetch higher prices. “Diamonds are a girl’s best friend” and “Diamonds are forever” were introduced by the company decades ago, before the glittery pieces of carbon were considered the go-to gemstone for wedding rings. One company changed women’s perceptions forever.

Our perception of value doesn’t need to be based on facts to change what we’re willing to spend on something. We’ve been taught since infancy that gold is beautiful. Gold is pretty. Gold is money. Gold is wealth. Gold rings symbolize one’s commitment to marriage. We’ve decided as a society — as a whole world! — that gold is more valuable. 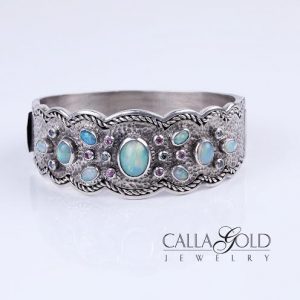 And that’s my theory on why gold costs more than silver! Could I have left out something important? Absolutely! I’m not a geologist, nor am I an economist. I don’t work on Wall Street and don’t have any PhDs. All I know is that gold is a bitchin’ metal and goes for a lot more than silver!

I have never asked myself why gold is more expensive than silver. But that said this is a fantastic post that really highlights the many reasons gold is so highly valued! I know I love gold.

Dear Lynn,
I’m pleased that you are a fan. Me too! What is not to love about gold?
Your Personal Jeweler,
Calla

I have always adored gold, and i’ve read many blog posts of your’s and i’ve loved it, but i’ve always had question that does gold have more value then platinum.
Hope you write a blog about it as well.Much Love.

Hello Ekta,
Thank you for being a reader and commenting! I’ll put on my thinking cap about the difference in price between gold and platinum and see if I can squeeze a blog post out of it.
Hmm I just relooked at my white gold vs platinum post and in the four reasons platinum costs more I do address this question. See if this helps Ekta:
https://www.callagold.com/all-about-rings/white-gold-vs-platinum-wedding-rings/
Your Personal Jeweler,
Calla

gold
Reply to  Ekta B Desai

Hello Woo,
To put a number to your comment, as of July 31st 2017 Gold cost $1264.00 per ounce and Platinum cost $964.23 per oz. Which makes Platinum look like a deal. However 14kt gold uses 585/1000 where 900/1000 Platinum uses more Platinum. And as you say Platinum is more dense and therefore weighs more and costs more. Thank you for your reply to Ekta.
Your Personal Jeweler,
Calla

Hi Calla,
Is gold more durable than silver? It seems the conventional wisdom is that sterling silver very soft and gold is more durable.

Hello Jen,
Gold does indeed hold up better. But silver is no slouch. Gold also shows its color very well where silver tarnishes and changes color easily and often the tarnished look is undesirable.
Your Personal Jeweler,
Calla