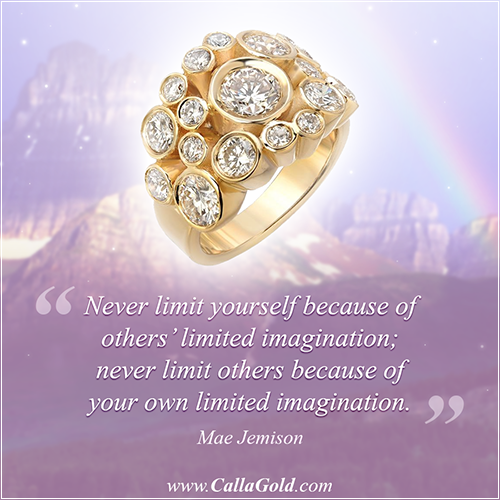 With several honors under her belt, Mae Jemison is an outstanding woman who will always hold a place in history. Jemison is known as being the first African-American women to travel into space. She was aboard the Space Shuttle “Endeavour” during 1992. However, Jemison has given much more to society than this through her accomplishments as a physician and engineer as well.

Notably, Jemison entered the Peace Corps after her medical training at Cornell Medical College and interning at Los Angeles County-USC Medical Center. It was during this time that Jemison served in Liberia and Sierra Leone. She provided medical care, along with supervising various parts of the medical care provided in the area, and implanting guidelines for safety and health issues. She also worked with the Center of Disease Control.

Since then, Jemison gave up her many teaching positions, along with her position at NASA to maintain the organization’s “100 Year Starship”, where she is the current principal. Many achievements have been given to Jemison over the years including being inducted into the International Space Hall of Fame in 2004, and she has been in many films such as “No Gravity” in 2011.

While Jemison has all the awards and experiences that make her a woman that will be remembered throughout history, she still encourages people to dream and never let an idea be limited! She encourages people to always use their imagination, as you never know when what you dream can come true!

That ring is so beautiful. I love diamonds and I love practical. You’ve shown me I could have both.
Know any nice guys with good jobs who might want to shower a girl in diamonds?

Hi Tracey,
I’ll get out my Rolodex! There’s got to be a guy like that around here somewhere.
I’m with you on how awesome that ring is.
Your Personal Jeweler,
Calla